The Federal Bureau of Control (FBC) is a clandestine United States government organization tasked with the containment, study, and control of paranatural phenomena. Operating on a national scale, the FBC investigates events and objects which violate the known laws of nature, with the goal of understanding and controlling these elements. The Bureau's headquarters is a mysterious Brutalist skyscraper in New York City known as the Oldest House, which exists outside of ordinary reality. 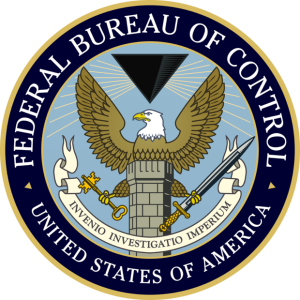 The FBC is responsible for both the scientific study of paranatural elements and the protection of the nation (and humanity as a whole) from these forces. Among the phenomena studied by the FBC are Altered World Events (AWEs), Altered Items, Objects of Power, and other realms and dimensions beyond our own. The Oldest House, itself a paranormal location, serves as a containment and study facility for these types of phenomena.

The leadership of the FBC is determined by the Board, an extradimensional being, through the Service Weapon Object of Power. The current Director of the Federal Bureau of Control is Jesse Faden, having succeeded the late Zachariah Trench after his death during the Hiss invasion.